By Doug
Great news - Brett Beyer will be giving a clinic at the International Sailing Academy in April. This is a rare chance to train with and learn from the best.

And this is my all-time favorite gift from Pam: 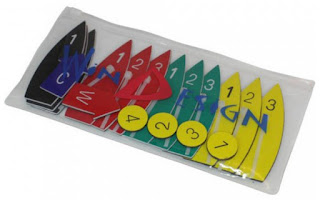 We use these whenever we talk about starts, shifts, or tactics. It's a great teaching tool and way to visualize different scenarios on the water. You can buy this from these suppliers.
No comments:

By Doug
One of the most experienced Laser coaches on the planet is Brett Beyer who sometimes offers online coaching. This would make a great gift.

For owners of a GoPro who would like to video their form on the water, check out Julian Soto's GoPro Mount.

For sailors tired of having their wind indicator hooked and then ripped off by someone's mainsheet, consider Ryan's C-Vane.

On January 1, the 2017- 2020 World Sailing Racing Rules go into affect. If this is for a youth, consider highlighting the section on Rule 42. 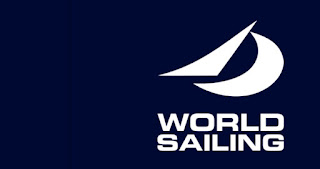 Update: click here if you just want to see the significant rule changes (thanks Cameron).

Of course the new Laser sail would make a great gift. They last longer and, as I found out at the last Master Words, they sometimes point higher. Available from your local dealer. 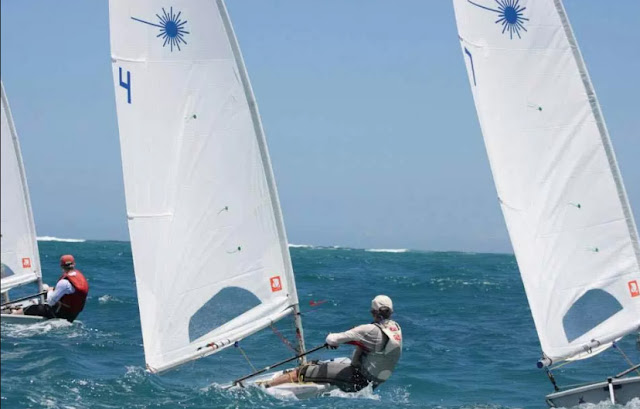 The new carbon top sections will be available in the next few months. We don't know how they'll perform but they're sure to please any Laser sailor. Again, check with your local dealer. 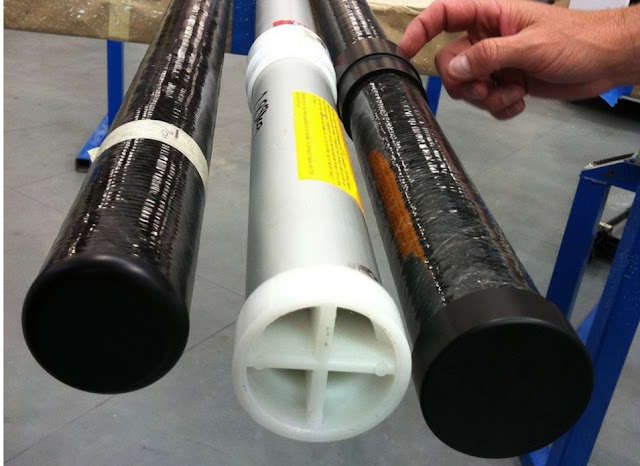 And finally, the ultimate gift is Pedro's foiling kit. We have a set and, yes, they're a blast. Above the water, it's so fast that the steering becomes really sensitive, so much of the control is with the mainsheet. It's a completely different experience!

By Doug
We've have lost one of the greatest sailors of all time. Paul won four consecutive Olympic gold medals and pioneered many of the things that revolutionized our sport: hiking, automatic bailers, boom vangs, and cleats. 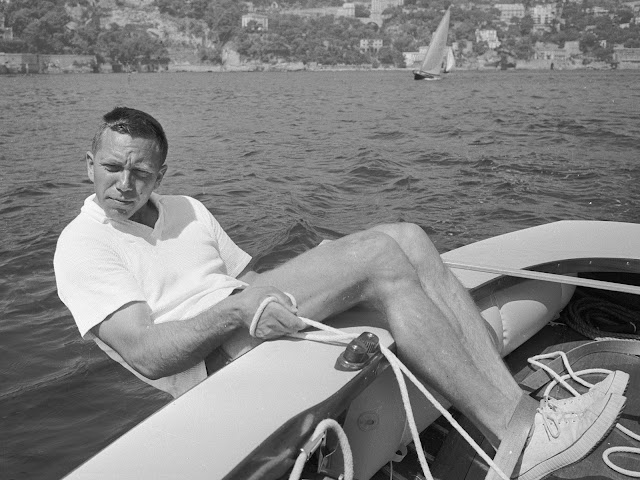 In 1966, I went to junior squadron at Pointe Claire Yacht Club in Montreal (home the home of the Laser) and the winner that year was given an Elvstrøm lifejacket. It was a pretty big deal.

Paul's FD crew was Hans Fogh who later opened up the Elvstrøm sail loft in Canada. Ian Bruce asked Hans to design the Laser sail which is why the Elvstrøm logo can be seen in early Laser pictures.

A recent post about winning and Rule 42 violations reminded me of my favorite Elvstrøm quote: "You haven't won the race if in winning the race you have lost the respect of your competitors."

For his contribution to our sport, Paul was named Danish Sportsman of the Century.
4 comments:

By Doug
If you're looking for a great Christmas present for your spouse, favorite teenager, best friend, or yourself, look no further than a clinic at the International Sailing Academy. Like everything in life, there's coach and there's first class. The this is first class. Here's an example of a starting drill:


I've been to many clinics over the years and trained at the ISA for the recent Master Worlds. Here's what you can expect:
·       Great sailing conditions in the open water with lots of different types of waves that make for great practice.
·       Excellent coaching with subtle tips that make a difference. For example, check out how to manage changes in pressure going upwind.
And being a tourist destination, there are lots of other things to try like the zip line that Pam and I enjoyed. The whole experience was first class and would make an excellent Christmas present for some lucky person.
No comments:

For the first time on film - the Tower Trapeze!

By Doug
This has just been posted by Nicky Bethwaite: 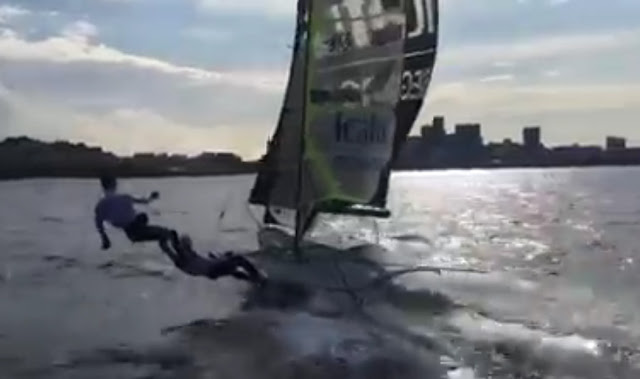 The downwind Tower Trapeze! First time ever on film... by Marco and Gabriel! #Rio2016 (link: http://fb.me/1lrgcUGhb)