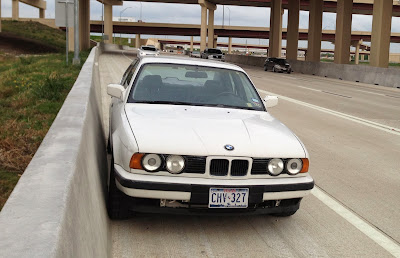 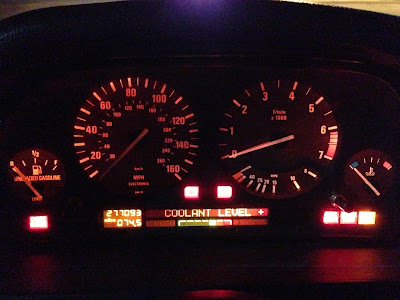 You Just Can't Keep an Old Dog Down 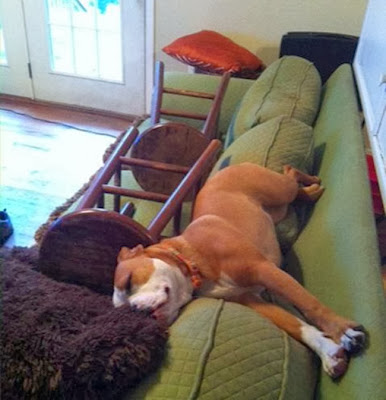 A few days ago we had a guest post from a life long Laser sailor. Actually, it was a open letter to the ILCA and a show of support for Bruce Kirby. Given the litigious nature of our society, our guest poster had a change of heart and asked us to take the post down.

I get it. He's right. About society and about Bruce Kirby. Since we support Bruce's cause 100% (and I really liked the picture I found of a determined old dog) and since we really don't like the way the ILCA, the ISAF and Rastegar have treated Bruce, we still want to show our support.

Well, I've been under the weather for the last few days and didn't even know until now that the post had been taken down. My throat was killing me and I pulled out a package of Halls drops that I had purchased some time ago. I opened the first one, barely able to lift my head, and noticed writing on the wrapper. It read 'Dust off and get up' and I, unable to speak and feeling like dog do-do, quietly thought of a curse word. With every drop, I read yet another "pep talk in every drop.'  So, Bruce Kirby, we support you with the politically correct, Halls 'pep talk in every drop:'

Dust off and get up
Conquer today
It's your's for the taking
Be resilient
You've survived tougher
Don't waste a precious minute
The show must go on.  Or work.
Don't give up on yourself
Tough is your middle name
Flex your "can do" muscle
Nothing you can't handle
Don't try harder.  Do harder!
March forward!
Keep your chin up.
Go for it
Get through it
Put your game face on
Seize the day

There were many more but that was enough drops to get me out of bed and back in action. Give 'em hell Bruce!
No comments:

by Pam
The ICIJ (International Consortium of Investigative Journalists) have made their Offshore Leaks Database available to the public (story here).  You can search for free or download the entire thing. Every page has a place where you can report anything you find that you would like them to investigate further.  They have even provided a five minute video tutorial to make it super easy to learn how to use the database:  http://offshoreleaks.icij.org/

I've actually been keeping up with this because when I was researching the web of entities that surround the Laser game and Farzad Rastegar, many crossed through offshore entities where little, if any, information could be found.  The leaks database is not complete and there are many legitimate businesses with offshore accounts.  The ICIJ is essentially asking the public to search what we know and connect any dots we can and then bring it to their attention (confidentially) so that they can investigate further.  Naturally, I searched the web of entities surrounding the Laser game but came up empty. I did not search variations of names and they freely admit that there are plenty of typos in the data.  Perhaps others with more time, energy, and perhaps inside knowledge will have a better shot. For the record, below is the web of jurisdictions, entities, and addresses that I had previously located and I'm the first to admit that it is most likely incomplete. 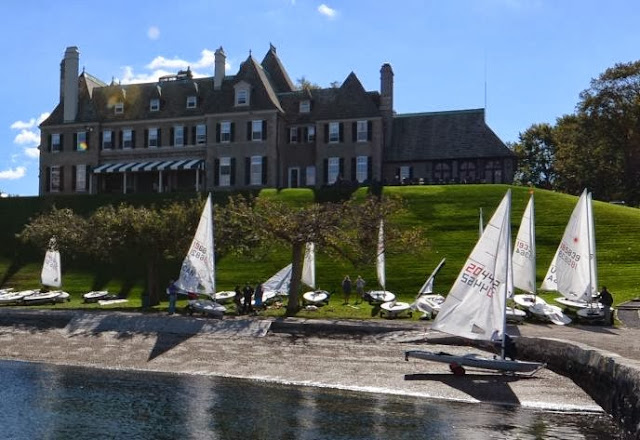 I could not attend this event so I'm evaluating the competition and playing armchair quarterback. Here are the people who have a good chance of winning in the 99-boat full-rig fleet (after day 1, in no particular order).
And it must have been a long day for:


Update from Pam:  Final Results  Four of Doug's predicted winners were indeed in the top 5. Doug was rather proud of himself for predicting the guy in 30th place at the end of the first day could win the event (see his report here). Peter Vessella wasn't in Doug's top five but he was very pleased to see Peter prove him wrong. John MacCausland slipped to 12th ... this is after he just won the Star Worlds, so it can't sting too badly and it certainly shows how stiff the competition is in the Laser Masters.
7 comments:

Oman - Ready or Not?

by Pam
The Laser Master Worlds in Oman are rapidly approaching and I was convinced that Doug will not be ready. I was yapping at him and ran through my laundry list of how he’s regularly getting beat by locals, he hasn’t been exercising or doing much sailing, he’s been neglecting a possible injury and how it seemed to me that the trip to Oman was more about seeing old friends than a serious attempt to do well (not that seeing old friends isn't a good enough reason to go).

In our household, sailing has priority and honey do's come later and there just aren’t many good reasons not to go sailing. The sad truth, though, is that I’ve been focused on a new job and have had little time for sailing this year and Doug has been politely down playing his sailing so that I wouldn’t feel so bad. However, since I’m not doing as much sailing, I need to live vicariously through him and he should have been playing it up so the reality of not getting on the water wouldn’t nag at me so much.

So, as I was making my very insightful and profound points about how he’s just not putting forth the effort this year, out come his charts about how much sailing and exercising he’s been doing and how he’s on track. To reassure me, I asked him to chart all of his past and present numbers and how he did. He didn't always keep track of everything but here's what he has.  What do you think? Is he ready?