The fleets were split into gold and silver and, of course, all of the coach boats wanted to watch the gold fleet. This video is not going to win any Academy Awards - the conditions for videoing were good but with the slop, I had trouble holding the camera still as you'll see.

Picking the correct side was important and the leaders played the right on the first beat. I talked briefly with race winner Nick Thompson (GBR) and he played the middle right and led at each mark. It's amazing how important the first beat is as the positions rarely change much after that. The rich get richer...

Neither Robert or Pavlos had a stellar first leg or finish.

We only got in the one race because of the big front that came through. You'll see a part of it at the end of the video. One of our roommates is Colin Leonard and after standing on our balcony he said, "that is the quickest I got soaked ever." And he's from Ireland!!! 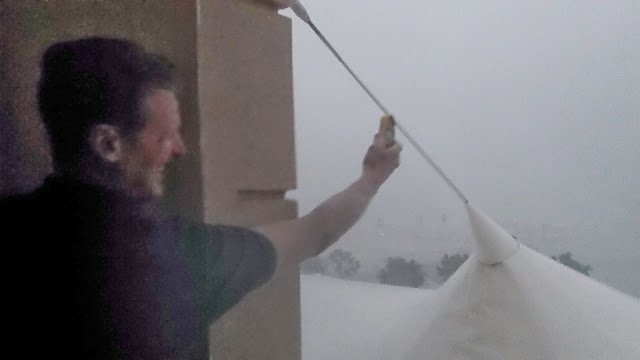 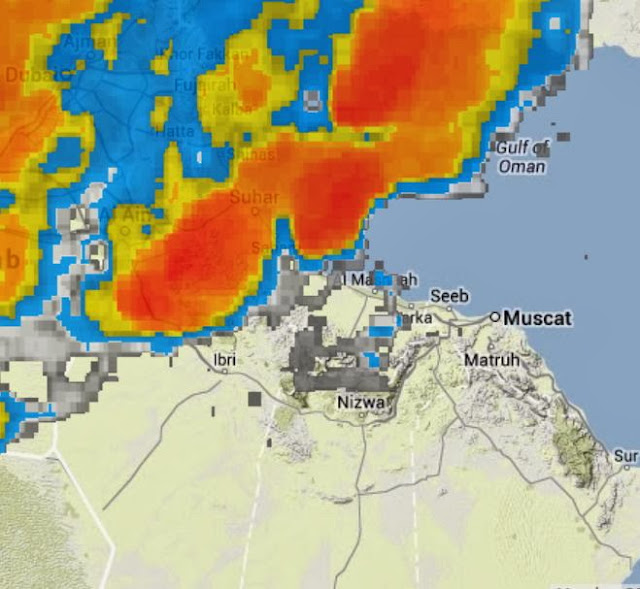