By Doug
Why we should not worry about Weymouth security: 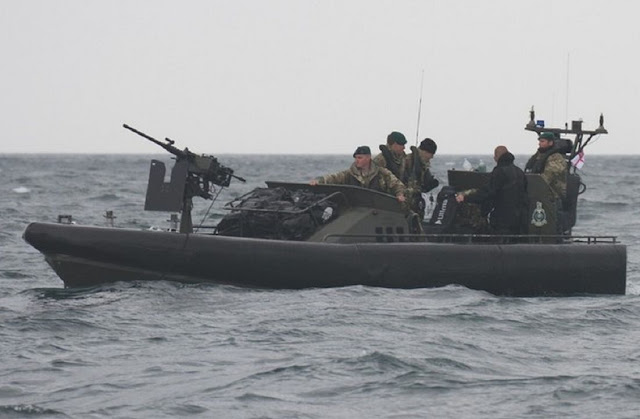 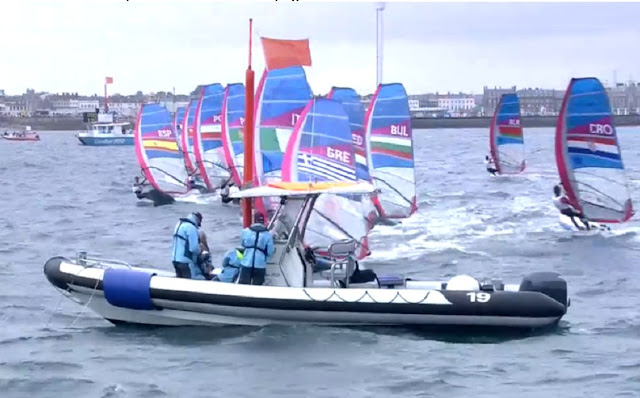 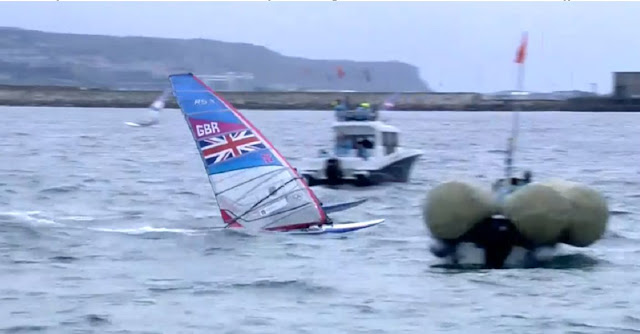 Lasers race 6 on the starting line: 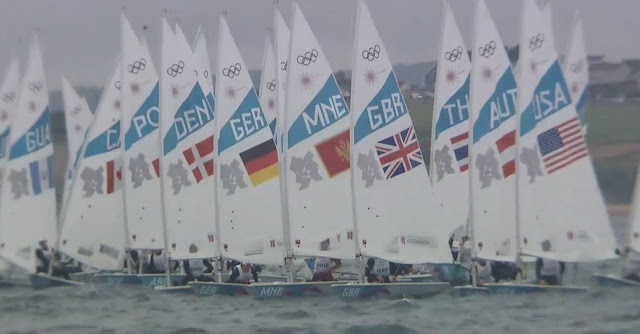 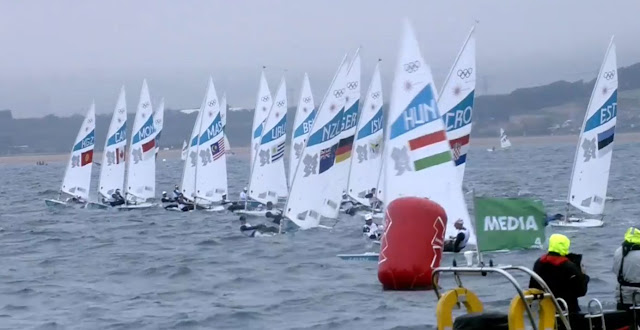 Tom Slingsby (AUS) on the port tack layline (out of the picture) looking for a hole: 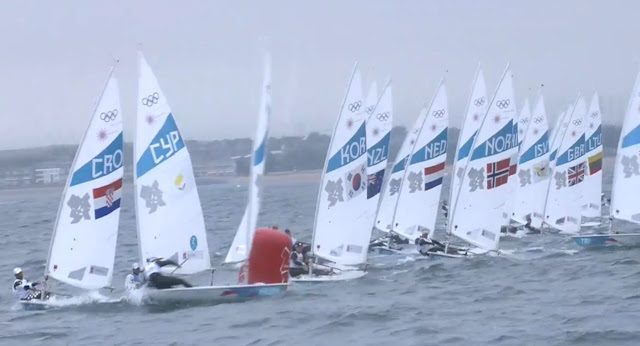 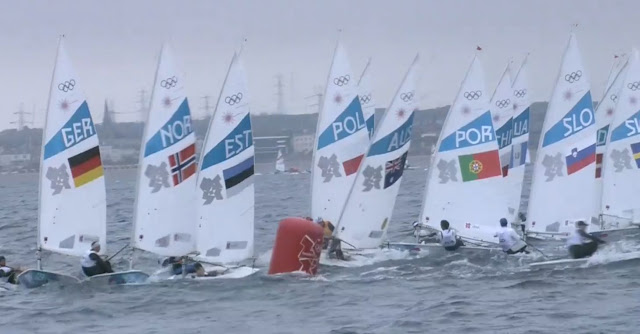 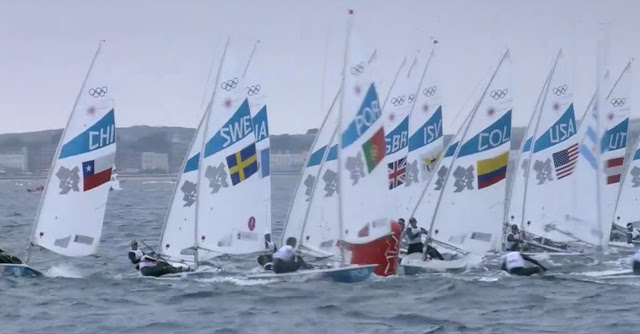 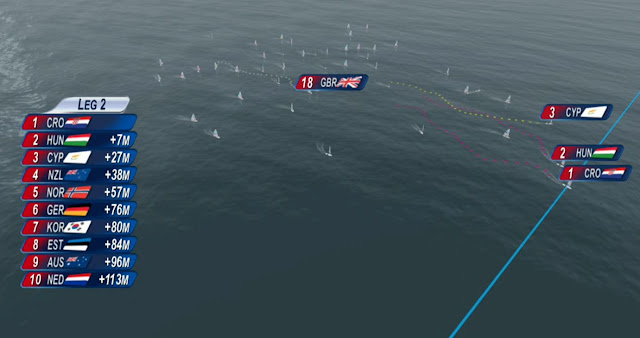 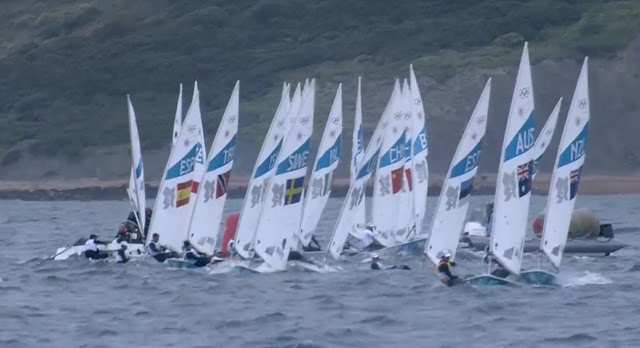 A rare computer error in the calculations... AUS is not last! 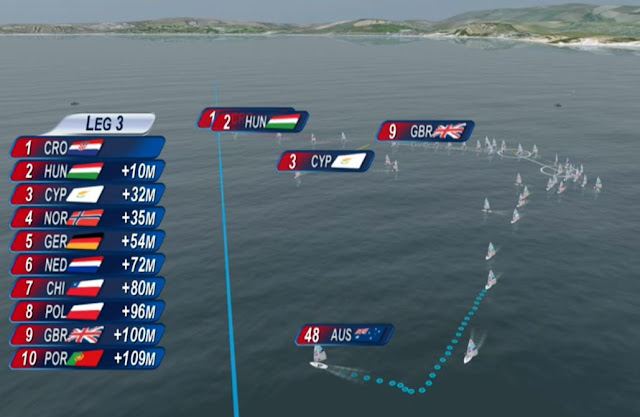 Further up the second beat: 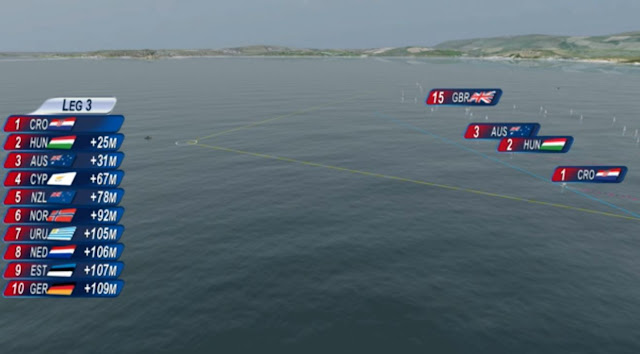 AUS and HUN rounded, chasing CRO (out of the picture): 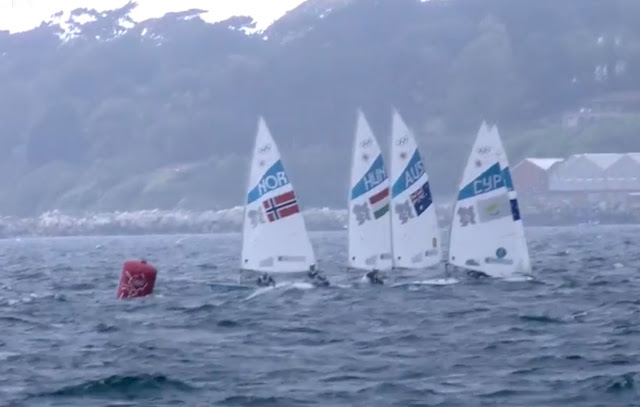 AUS only one on port, boom way in: 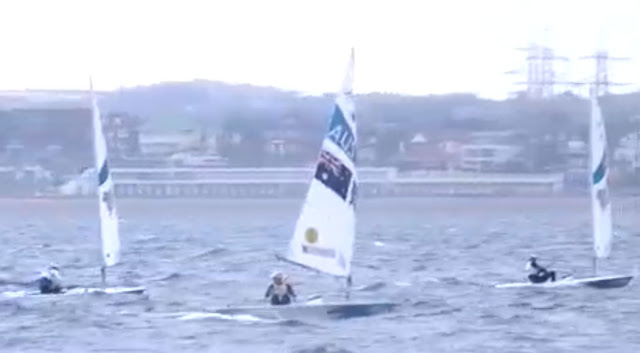 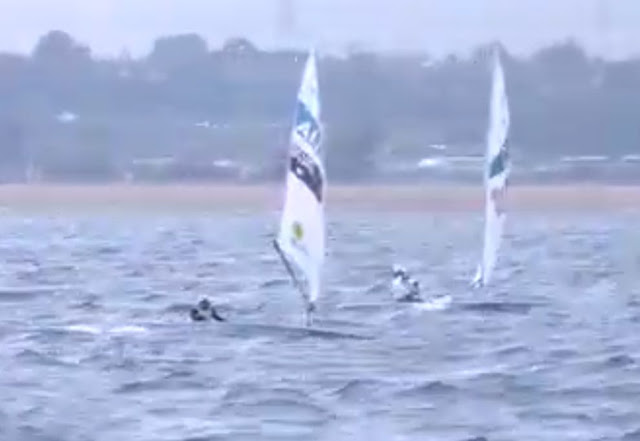 AUS almost even at the bottom mark: 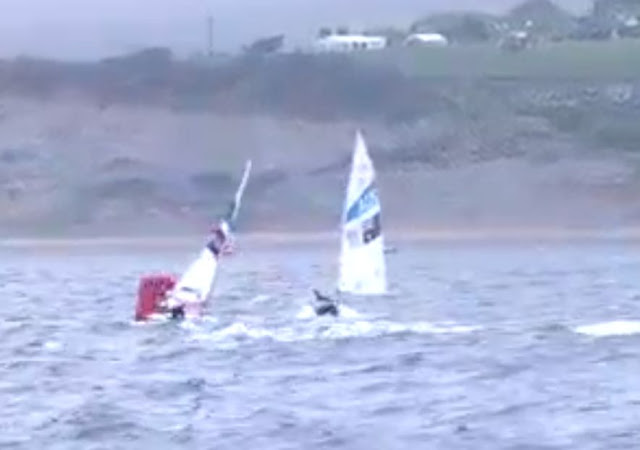 Close racing on the last beat, NOR having a great race: 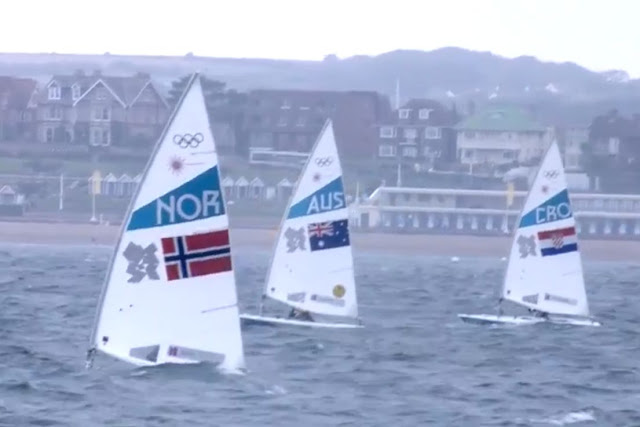 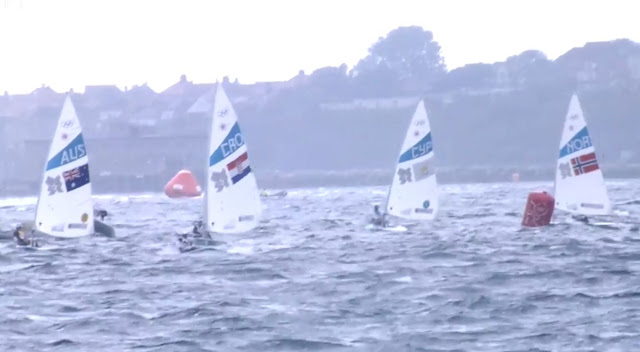 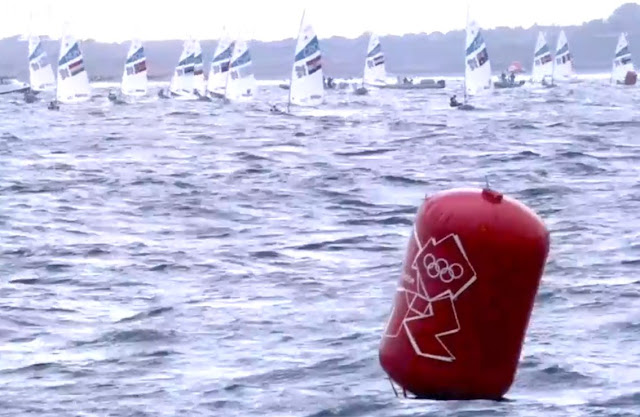 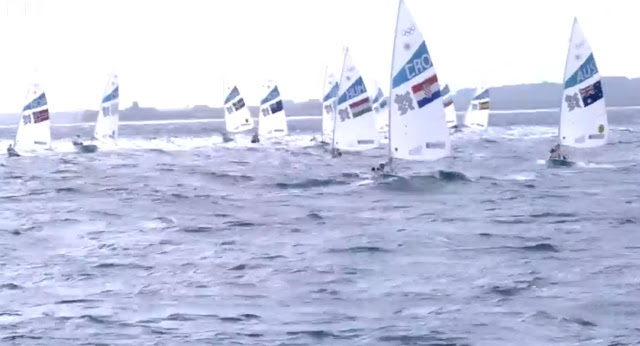 CRO stays in front and goes on to win: 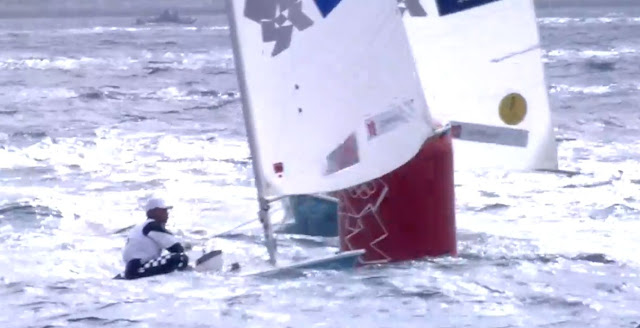 Email ThisBlogThis!Share to TwitterShare to FacebookShare to Pinterest
Labels: Olympics