The Laser class is now more than 50 years old and some are trying to cash in on the inevitable improvements that the class will take. The best candidates by far IMHO are the rigs being developed in under the leadership of Julian Bethwaite. I’ve know Julian for more than 45 years and we’re pleased to share the development process that will help keep the Lasers class relevant. The C-Rigs are the new family of rigs, and the process started with the C5 for people currently using the Laser Radial…

By Julian Bethwaite
It’s been about 4 months since Eric Faust (ILCA Executive Secretary) showed the C5 video at , which was then shown on Sailing Anarchy, Scuttlebutt and other social media platforms. Some suggested that I should not add facts to spoil a good conspiracy theory.
It’s time to just set the record straight so the conversation can be re-centred. C-Rigs, as they have become known, spun out of a far more comprehensive rig development project that Up Marine started in 2012. In chronological order: 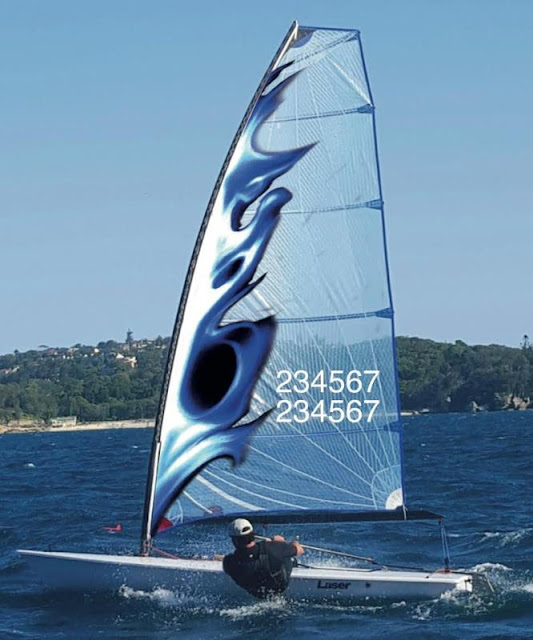 The last four months has been chaotic. We knew that if you are going to have a family of rigs, then you need to have plans for all of them. For example: 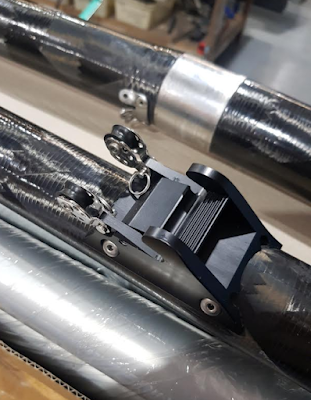 Arms-length testing is critical, we have learnt that time and time again, nothing beats it. From my point of view, the C5 is near perfect as a final product.
Takao and I have sail the C6 but I have not seen a young 60kg girl or boy sail it. The C6 has been sailed extensively with glowing reports, but we need more testing to be sure. The plan is to make five C6 rigs for testing this year.
I’ve sailed the larger C8 in everything from 5 – 30 knots, have tried to break it, and have tested it capsizing. We’re not done with the “checked luggage” solution yet, but the rig looks good. Chris believes it’s “fit for purpose!” The plan is again to make five C8 rigs for testing this year.
The feedback from Ken, the analysis of the feedback coming from social media, particularly the interest coming from Asia in particular for the smaller C5 tell me that Tracy and the ILCA/ALCA have hit the nail right on the head. This has all been a clever, think outside the box, structured plan.
There will always be change, and change is always painful. But if done well, it will always leads to significant up-side. For example, the Radial rig and the Carbon rig on the 49er/FX both have led to significant growth in their respective classes. It will be a busy year.
Julian Bethwaite
Sydney, Australia