Bill Symes had a great regatta at the recent Laser Master Worlds in . The International Sailing Academy’s Colin Gowland interviewed with Bill on how we won, as you’ll see below.

Colin and the ISA’s Vaughn Harrison are working on a podcast with topics that include going faster in waves upwind, what's it like at the Olympics on the first day, how to break through sticking points/progression barriers, mental game aspects, etc. These guys can help everyone improve so watch for them on Facebook and Instagram. 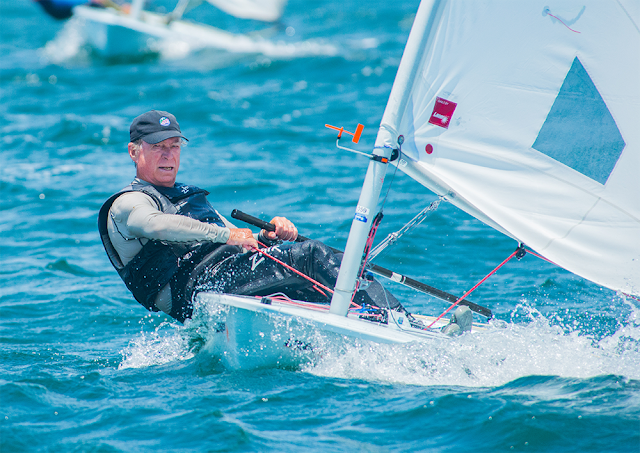