by Pam
Update:  this post was revised 5/21/14 and again 7/22/14 ... this is now the official US Team shirt (interpreted to mean no one else volunteered and this is the only US shirt)

Doug has registered, we've booked our flights, hotel, rental car and made arrangements for house sitting for our very large, protective and spoiled pup (meaning, the house is not empty). It appeared we were behind schedule because the flights and hotels were already selling out so we grabbed a place away from the hustle and bustle of 600 crazy sailors. France, here we come! 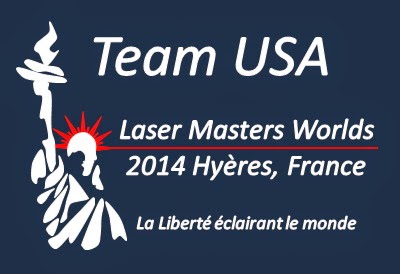 We here at Improper Course always seem to be out of step, swimming upstream, and doing all things improper. What fun would life be to follow the crowd? Anyway, since the normal mode of operation on US Team shirts is to sometimes wait until the last minute, we decided to start kicking around ideas early when, of course, we should have been booking our travel.

This started out as an "unofficial" US Team shirt but is now the US Team shirt and it is available for order now and will be delivered to you in France. Feel free to send us an email (somewhere in the right margin under our "About Us" is an "Email Us") and let us know your size (men's or women's) and quantity. We don't yet know the final price but it should be under $25.00 depending on how many are ordered. The design will be embroidered and I already bought a sample shirt just to make sure Doug liked the quality. He gave it two thumbs up. Men's and women's shirt and sizing detail is below. 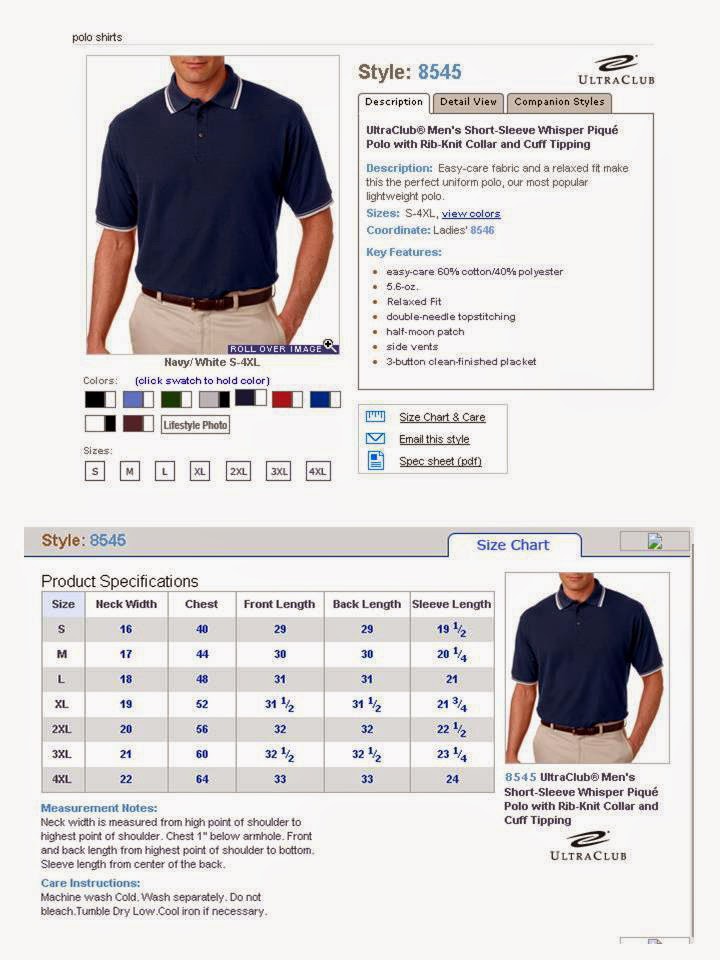 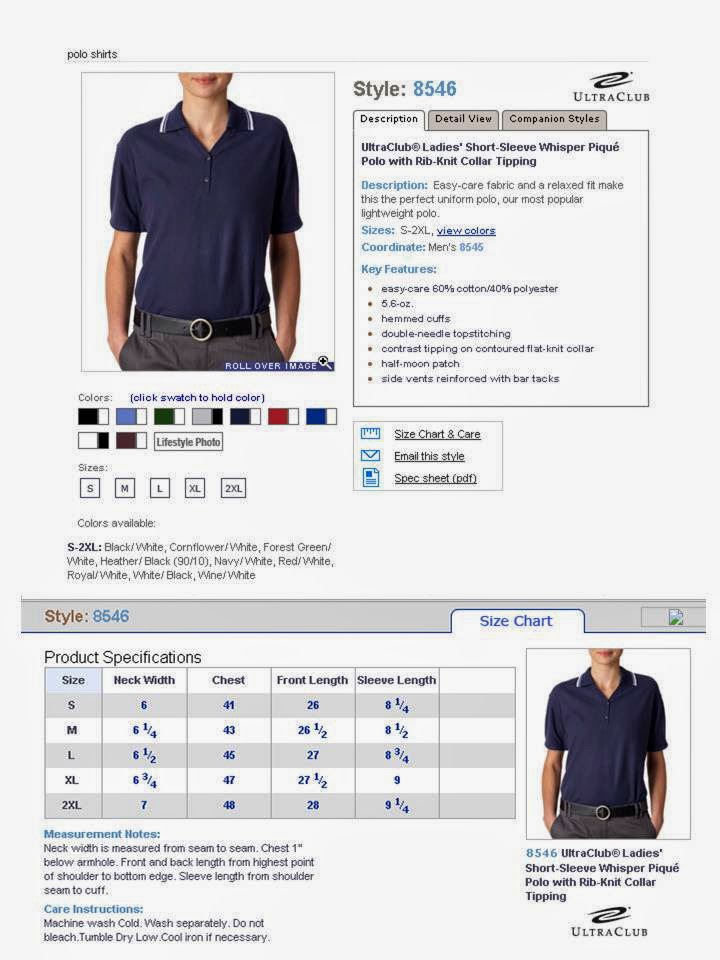 I think everyone knows the connection between the US and France and the Statute of Liberty … but I did some research and found a lot of things I didn't know so here are a few tidbits. Can you guess which are not true?


Tidbits about the Statute of Liberty: