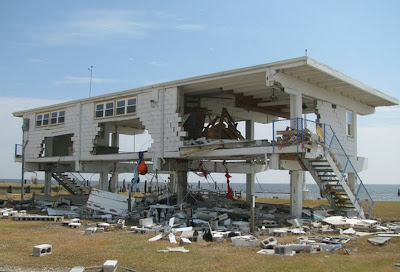 In 2008, Hurricane Ike smashed into the Texas coast causing almost $30 billion in damages. Our friends at Seabrook took a direct hit and, as you can see, their facilities were destroyed. Last w/e they hosted the next Laser circuit event and it was great to see their new clubhouse. The work (and view) is fabulous!


The sailing was interesting for me because it was similar to the light conditions expected at the next Laser Worlds in Oman - light and lumpy. Add the waves from the nearby motorboat racing and it was a great opportunity to do some speed testing, especially with fast people like Colin and  Mark.

I had a slight speed advantage upwind by footing with a tight vang and easing the main (more than others) yet pinching slightly without stalling the centerboard. The key was steering the boat through the waves by moving my weight more than my tiller. Downwind, Colin and Mark had the advantage by working the main and waves better than me, so it made for some close and interesting racing. I led at every mark on Saturday but was reminded not once but twice that it's important to know the course, especially when sailing with other fleets! Sunday had less waves and the speed was much more even with James and Dave moving up in the fleet. Colin won with impressive finishes in all of the races. 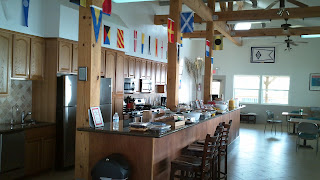 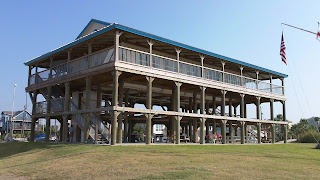